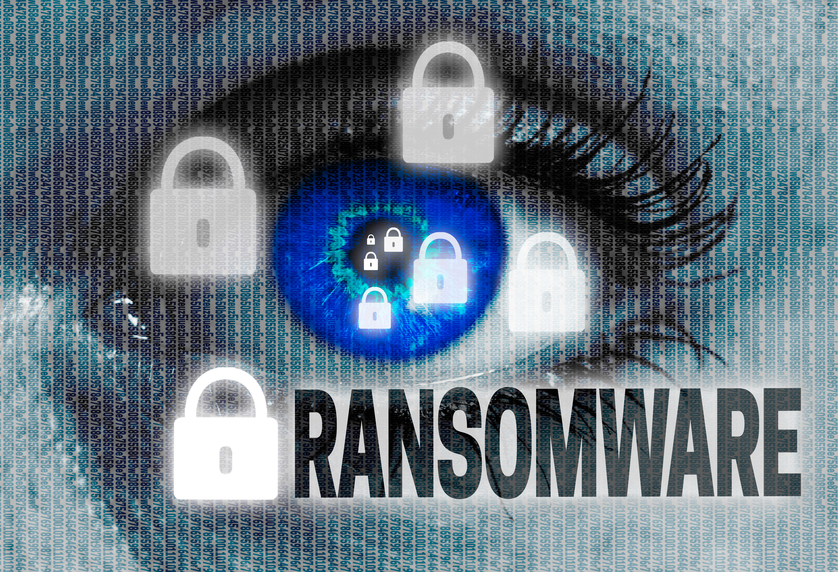 On Friday May 12, 2017 a massive ransomware infection hit computers across 99 countries, including Russia, China, England, USA and Spain. This infection, WannaCry, is spread through a worm – a program that automatically spreads amongst computer systems. The birth of this program can be traced to NSA’s attempt to identify weaknesses in Microsoft systems which was stolen by a group of hackers known as The Shadow Brokers who made it available to the general public in April this year as a protest against US President, Donald Trump.

The BBC reported that more than 40 of England’s National Health Service (NHS) hospitals and numerous health practices were hit the worst, with thousands of crucial surgeries and appointments cancelled as a result. The malware spread like fire and people across the world began to report computers shutting down in quick succession. Staff at NHS hospitals shared screenshots of the attack which demanded $300 (£230) in the virtual currency Bitcoin as ransom to free the files for each computer system.

As the day progressed more and more reports began flooding in from European countries, particularly up to 1,000 computers in Russia’s banks, interior and health ministries, railway and a mobile phone network. However, the virus was countered effectively and quickly so no sensitive data was compromised. In Spain, telecom, power and utility companies were hit and staff were told to shut down their computers. The French car manufacturer, Renault, Portugal’s Telecom and the courier company FedEx were also affected. Social media sites such as Twitter were flooded with thousands of pictures and posts about this virus throughout the weekend.

Even though the spread of this attack was temporarily alleviated when a British cybersecurity researcher activated a ‘kill switch in the malware’s code’ which bought additional time for all affected organizations, it didn’t help those that were already hit by the ransomware.

It is crucial to stop such attacks because they are not only criminal activities which affect individual privacy but also pose long term negative effects and dangers to businesses and economies. Organizations were left virtually at a standstill during this recent attack. If left unchecked, such attacks can breach private data, such as credit card information which can leave innocent and unsuspecting citizens exposed to fraud and theft. In the light of recent ransomware attacks, crucial medical operations were also suspended which left patients without necessary treatment and could eventually put their lives at risk.

To develop long term measures for ransomware protection and protection against such attacks in future, government officials from seven countries have met in Italy to assess the threat of this cyber-attack and its implications on security as well as the global financial system. This will enable mobilization of all countries to pledge global cooperation against cyber-crime and strengthen vulnerabilities of security measures.

Experts emphasis that users can themselves protect their systems by employing certain safety measures. One of these includes regularly backing up your system through off-line sources such as data banks and hard drives. It is also important to be extremely vigilant while visiting suspicious websites and opening attachments to ensure the safety of your system.